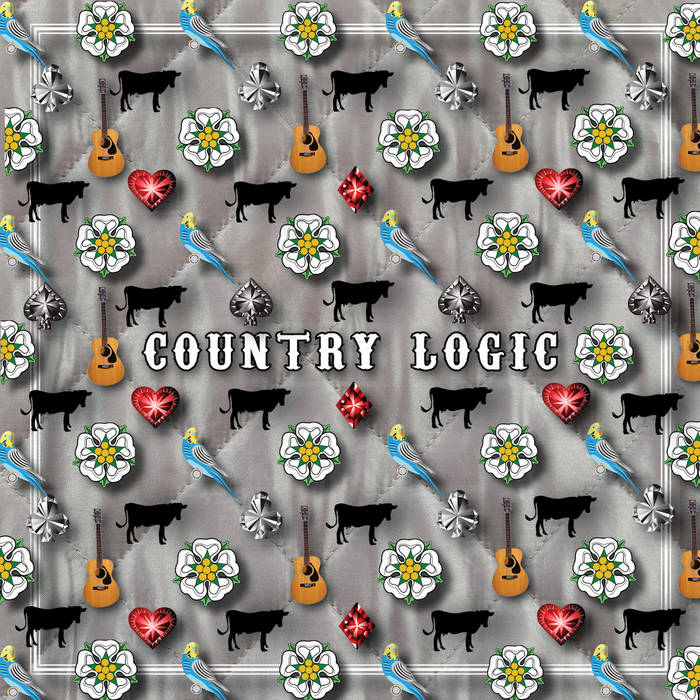 These tracks were written and recorded winter 2015 in a farmhouse in Cooroy Queensland. It happened quite fast, over a couple of months between recording sessions for Flowers and the Axe.

COUNTRY LOGIC is a combination of loops from the Logic music program and some real instrumentation. The album captures the two worlds I inhabited; one hurtling into the 21st century and the other retreating towards a 1950’s rural life.

GEOFFREY DATSON is a sound artist, combining spoken word, electronica and instrumentation in his recordings. Many poets recite their work to music, but few are also composers. Datson's work is a synthesis of forms of sonic expression in which the voice and the sound field are interdependent. ... more

Bandcamp Daily  your guide to the world of Bandcamp